A fire extinguisher is an operation to extinguish and control a fire. The purpose of this is to protect the health of people and prevent damage to their property. During a fire, the most important thing is to prevent the fire from spreading and how to extinguish it. The pyramid of fire is composed of flammable substances or chain reactions, oxygen and heat, which, if one of these factors can be controlled or controlled, will suppress the fire. General methods of fire control include chilling and strangulation, eliminating or obstructing flammable substances and controlling chain reactions.

It is one of the oldest and most effective methods for controlling fire and cooling fires. Carbon dioxide water and gas are used for this purpose, and the amount and method of their use plays an effective role in the control of fire.

Fire suppression means covering the surface of the fire with special materials to prevent oxygen from reaching the fire area. Although not effective for controlling all fires, it is a good method for most fires. The materials used to suppress the fire must be covered and heavier than air.

Eliminate and create a barrier to flammable materials

At the beginning of the fire, the material can be prevented by spreading the material, removing the non-flammable materials, creating a retaining wall, or diluting the flammable liquid.

Chain reactions can be controlled by using halo compounds and some solid compounds such as baking soda. This method is more expensive and costly than other methods, but it can be considered a complement to valuable materials. 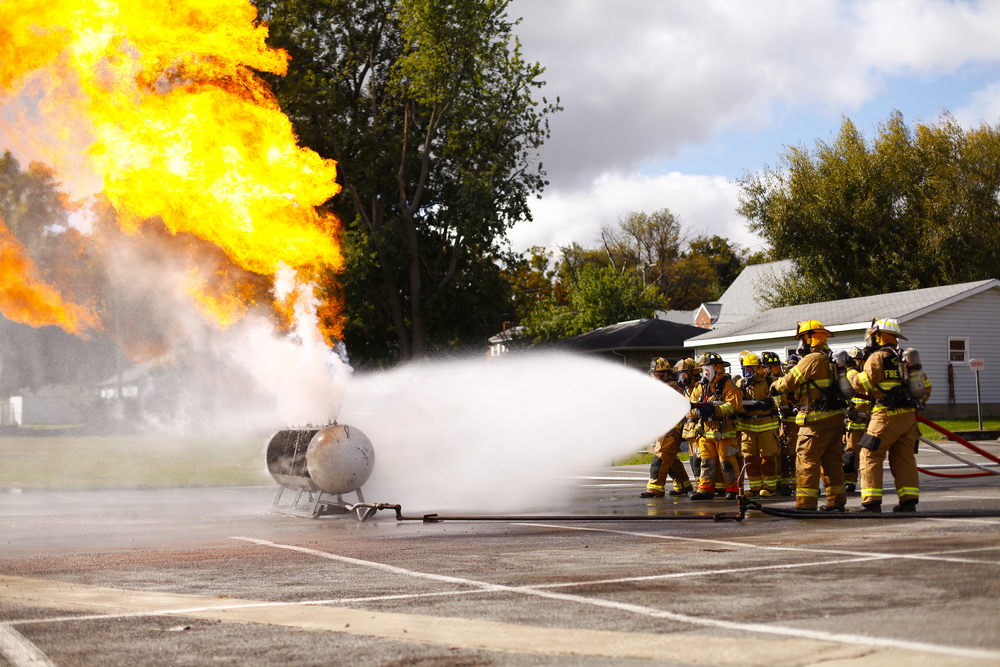 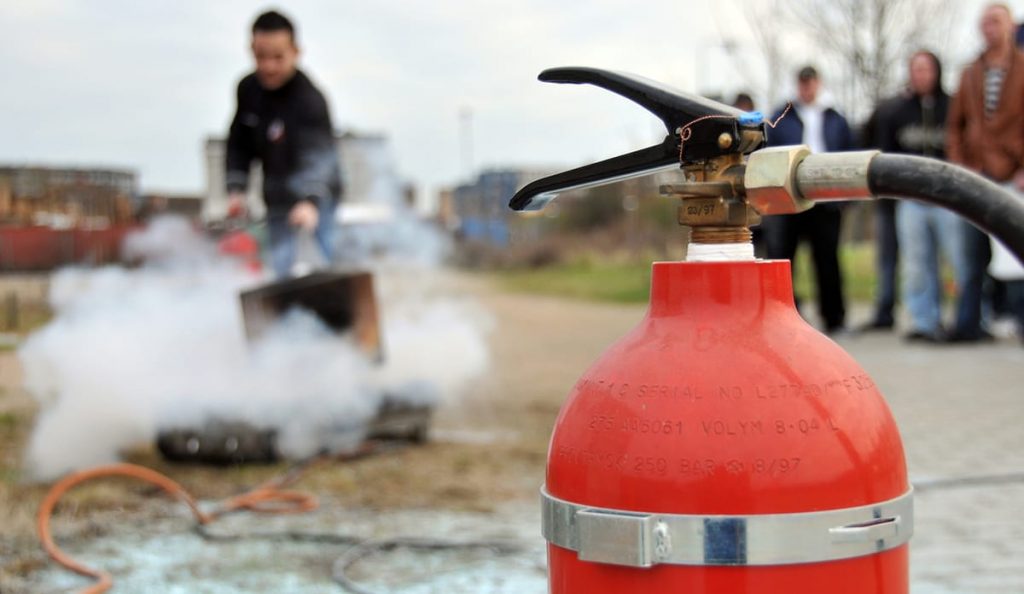 Fire alarm and fire extinguishing systems are equipment that is required to be located in sensitive centers and buildings. These systems, in addition to fire detection, automatically extinguish the fire by performing the following actions: 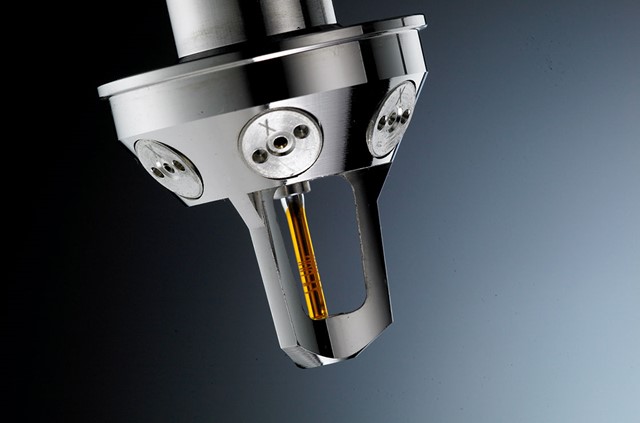 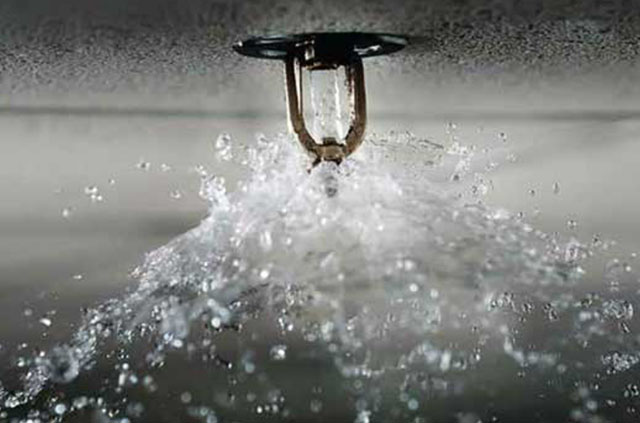 The Blue Fire Extinguisher is a type of roof sprinkler that is used to control fire. In order to use this system, a ceiling or wall piping network is installed at the site in question. 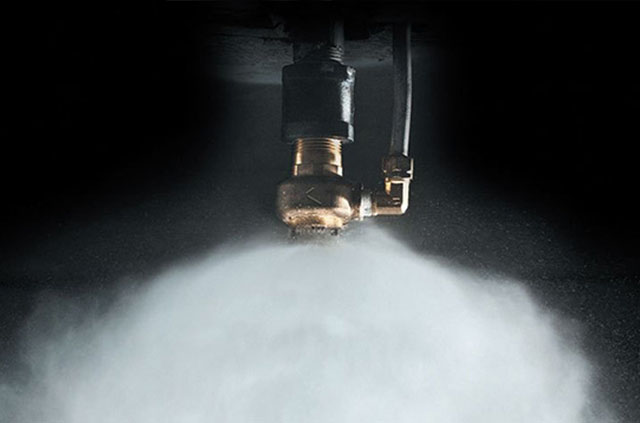 This automatic fire extinguishing system is a combination of nitrogen gas and water mist. The function of this system is to convert water under nitrogen pressure to 2 micron particles and after mixing with this gas ... 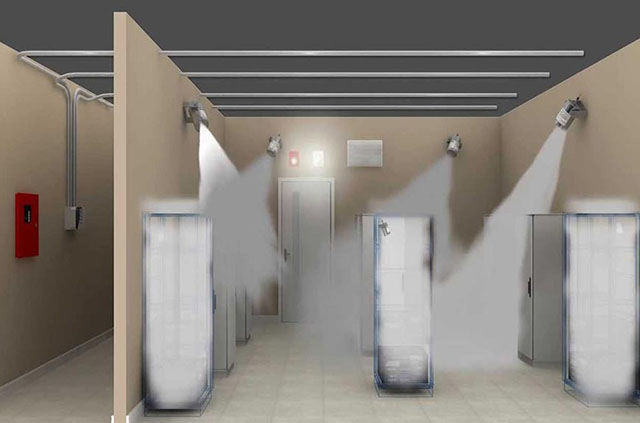 The Aerosol Fire Extinguisher System is designed on a wadding and gas basis. When sensors detect this smoke smoke, aerosol capsules are activated and solid particles with a diameter of less than 1 micrometer ... 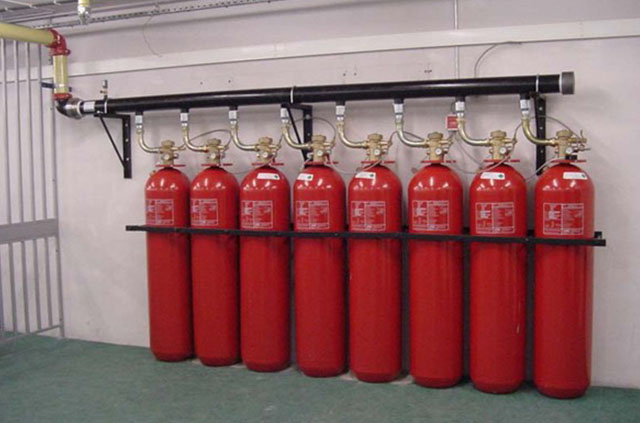 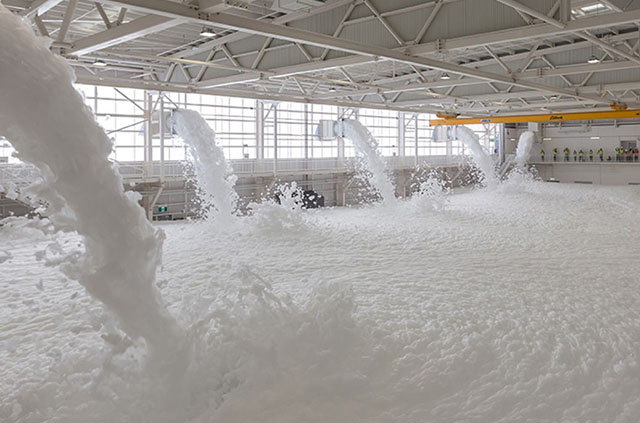 The function of the foam fire extinguishing system is to combine the fire, water and foam to a relatively specific degree and to transfer them to the nozzles installed in the environment by piping. Foam coming out of the nozzle ...